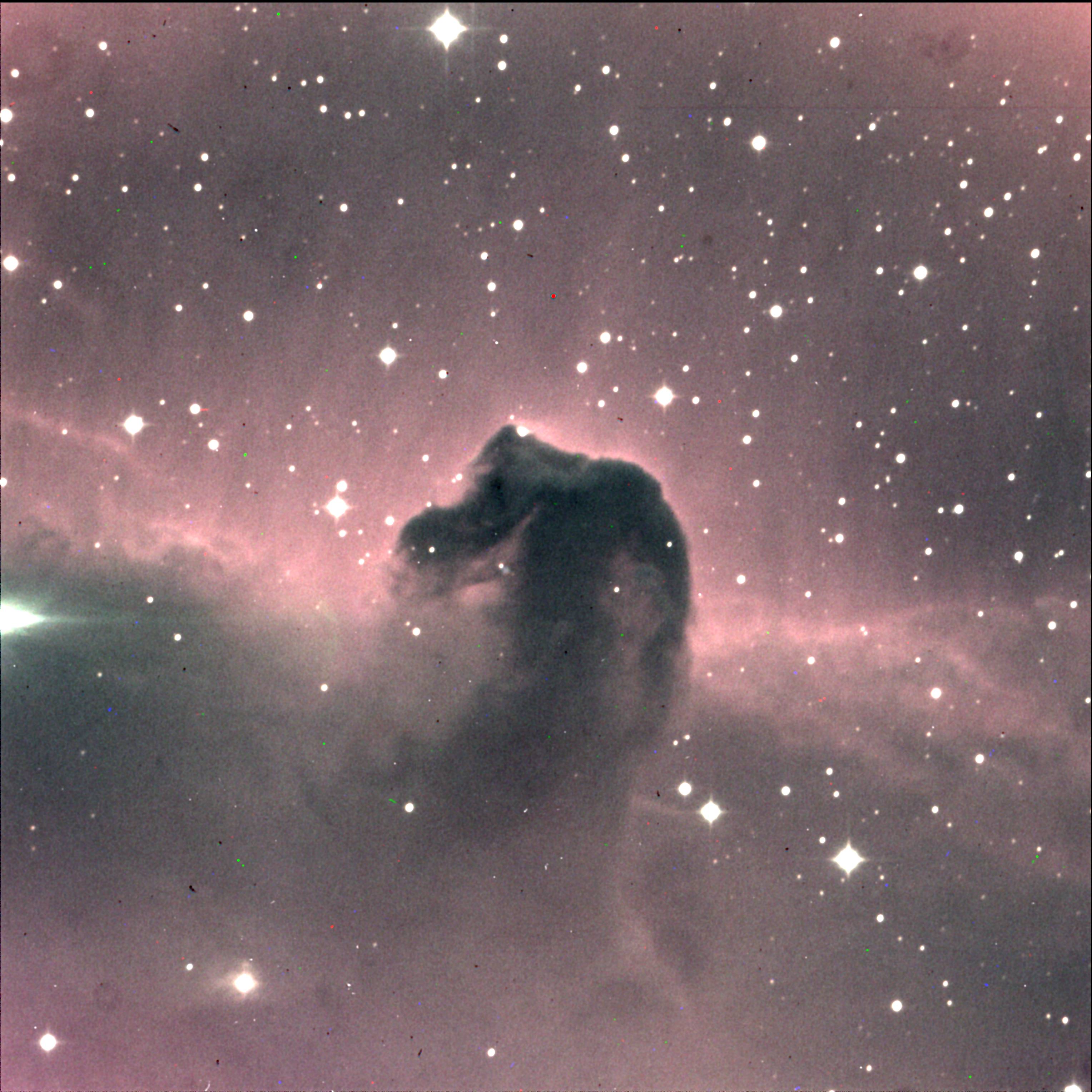 Posted on November 6, 2017 by Joseph Cali in Martz Telescope, Photos